Malaysian Amateur Open Golf Championship began in 1894 but was forced to stop for two consecutive years in 1917 until 1918 as well as in 1941 due to the on-going war. Today, it has become the region’s most coveted amateur title. And in 2009, the championship celebrates its 107th year of competition.

The event was rotated between two clubs in Selangor and Singapore. However, when the event was held in Selangor, it would be at Selangor Golf Club. When Malaysia achieved its independence from Britain in 1957, the championship assumed a new name – Malaysian Amateur Open Golf Championship.

Over the years, the tournament gained its popularity thus attracting golfers from around the world (it was because the rules changed and the championship is no longer restricted to Malaysians only). Former amateur winners such as Luke Hickmott, Doug Holloway, Juvic Pangusan and Andrew Dodt turned into professional players. To sum it up, this Malaysian Amateur Open can be considered as one of the oldest golf championship in the world.

World Amateur Inter Team Golf Championship is run under the purview of Tourism Malaysia, the tournament is played by amateurs from all over the globe and held in the renowned Golf Courses in Malaysia as a way to promote the natural beauty of the country while marketing Malaysia tourism and what it has to offer. 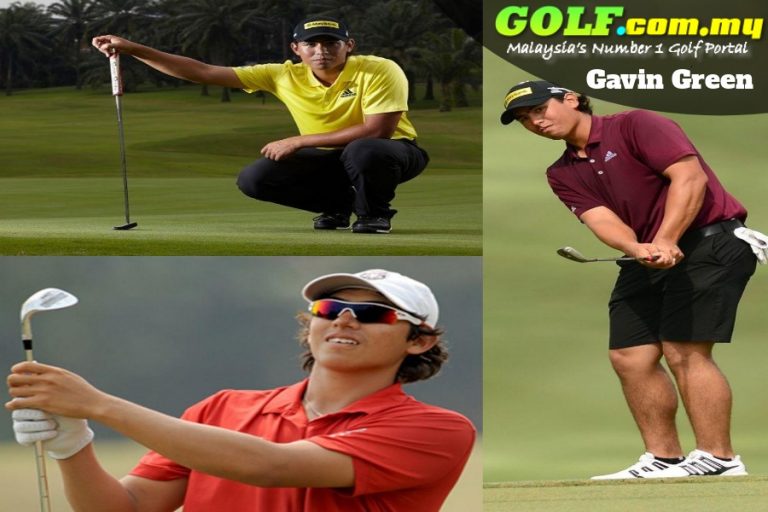 Gavin Green putting Malaysia in the world’s golf map and is still going strong after all these years
May 13, 2019

His full name is Gavin Kyle Green but he goes with Gavin Green. This 6 foot, young man is one of the 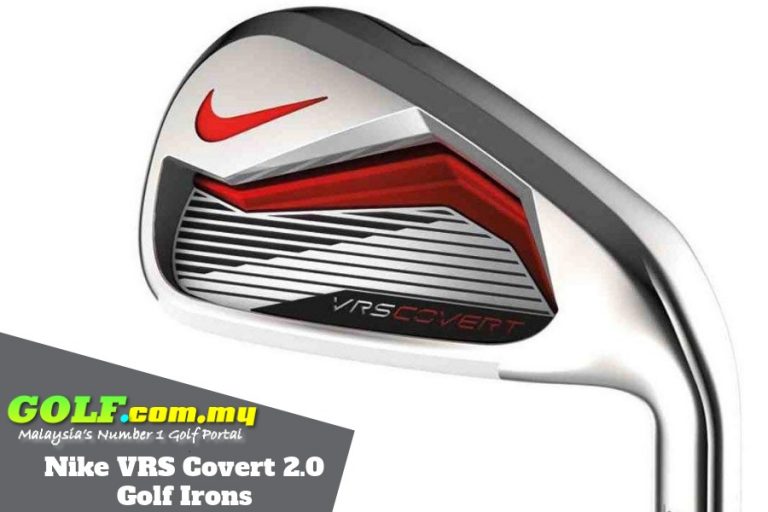 Nike would have big, big shoes to fill as they might not always be the first name people think of when they

Why Should You Care about Smash Factor?
December 30, 2021

Smash factor, as the name implies will have you thinking about hitting the ball in a certain impact that you desire. In

Contrary to popular beliefs, golf is not a ‘boring’ or ‘slow’ game. It is actually a game where you can burn calories

Jeneath Wong – Starting early and making her name in golf and making to the Women’s Australia Open
February 10, 2020

Jeneath Wong is a Malaysian amateur golfer. The Melbourne-based player goes to the St Catherines School there. Charting her name in Australia 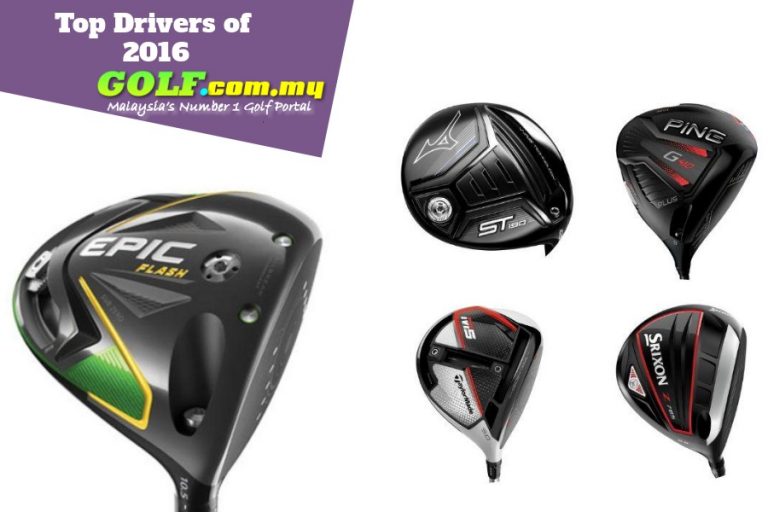 Ping G – The Ping G is priced around the same as other drivers. At RM1,600, this could well be your most