One of the most exciting young amateur golfers from Malaysia recently would surely be Mirabel Ting Ern Hui.

The sister of Malcolm Ting, Mirabel has been charting her own career in the ladies golfing scene while moving her way up the rankings.

Her objective is to reach the LPGA Tour by 2025.

Currently still in her teens, the Miri-born golfer aspires to join the likes of Kelly Tan and Lim Siew Ai. Mirabel won the Perak Amateur Open and the Sabah Amateur Open at the young age of 13.

She has since joined the Hills Golf Academy in Australia which is known to produce some of the top players in the world like Jason Day.

In 2020, Mirabel finished second at the Queensland Amateur Championship, the Katherine Kirk Classic and fourth at the Keperra Bowl.

S’wakian golfer Mirabel ‘blasts’ to the top in Singapore Open

This was the first international title of the year for the 16-year old from Miri.

Mirabel tee-ed off with a one-under 71 on Day 1 and went on to fire rounds of 68, 67 and 71 in the next three days to finishing 16 shots clear of Hailey Loh of Singapore while Mikhaela Fortuna and Sofia Chabon of the Philippines shared third spot with a similar nine-over 297.

In the men’s division, there was a three-way tie between Yash Majmudar of India, Isaac Lam of Hong Kong and Weerawish Narkprachar of Thailand with a three-over 291.

Yash Majmudar who won the title after a playoff.

Meanwhile, Mirabel revealed that it was her first international win after two years.

“It has been a blast week and I am super happy to win here in Singapore.

“I would like to thank the Malaysian Golf Association for giving me this opportunity to play in this prestigious event,” she said.

She also thanked her parents and “all my uncles and aunts back in Sarawak” for their strong moral support. 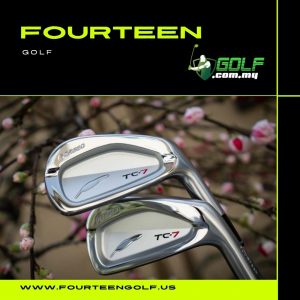 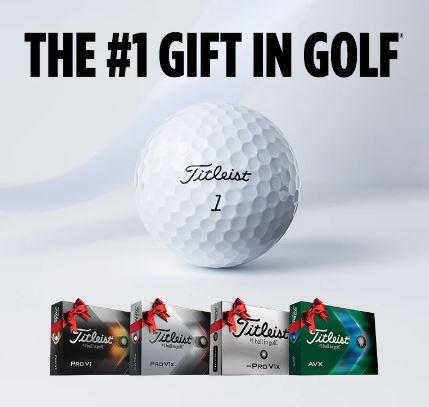