Chua Tze Jean is a Malaysian-born professional golfer. Born in 1987, Jean Chua, as she is known is among the most outstanding golfers in the country for her achievements in the regional and global golfing arena.

Jean studied at the College Wake Forest University in North Carolina, USA where she graduated in 2009, the same year she turned professional. Her most remarkable achievement was when she won the Thai LPG Open in August 2009 which as her debut game as a professional. Jean was born and bred in Kuala Lumpur, the capital of Malaysia where she studied at the Convent Bukit Nanas School.

Golf was not her first passion as Jean began her sporting passion in rhythmic gymnastics. She actually learned under Russian coach Dr Svetlana Mekantsishvili early in her childhood. It was at a chance outing at the driving range that tickled her passion for golf.

She was known to be a very active kid in which she was involved in many sporting activities in school, representing her alma mater in games like baseball, badminton of golf of course. Apart from that, she was involved in ballet, swimming, a piano player and even the outdoors sports like abseiling too.

One of her early achievements in golf was when she achieved a hole-in-one within a year of her handicap test. She would then become the youngest player to win the Nissan National Hole-in-One challenge and by the end of 2002, she would train under Shane Wilding before she was inducted into the Malaysian Ladies Golf Association’s Malaysian squad.

Jean continued to play golf at the amateur level where she would earn 14 titles before being awarded a golf scholarship to study in the United States. In collegiate golf, Jean had 2 titles to her name. At the home turf, she has won the MSSKL, MSSM levels while she won the ‘Hong Kong MacGregor Junior Open’ in 2003. Her other titles include the Asean Girls Junior in 2004, the Royal Selangor Ladies Open while she was 2ndrunners-up at the 2004, Asia-Pacific Junior Championship in Bangkok, Thailand. She currently trains in Bangkok at the Wilding Golf Performance Center where she participates actively in tournaments in the international golf arena.

When she was studying in secondary school, she developed an interest in various sports activities such as swimming, ballet, baseball and golf. She leaped into the limelight for being the youngest to win Nissan National Hole-in-One Challenge.

She first debut as an amateur golfer and successfully won 14 titles. Thus, Chua earned a spot for golf scholarship to further her studies in North Caroline majoring in Mass Communication. Upon graduating in May 2009, Chua turned into a professional golfer in August 2009 and played officially in Thai LPGA Open. Chua is currently training in Wilding Golf Performance Centre, Bangkok. 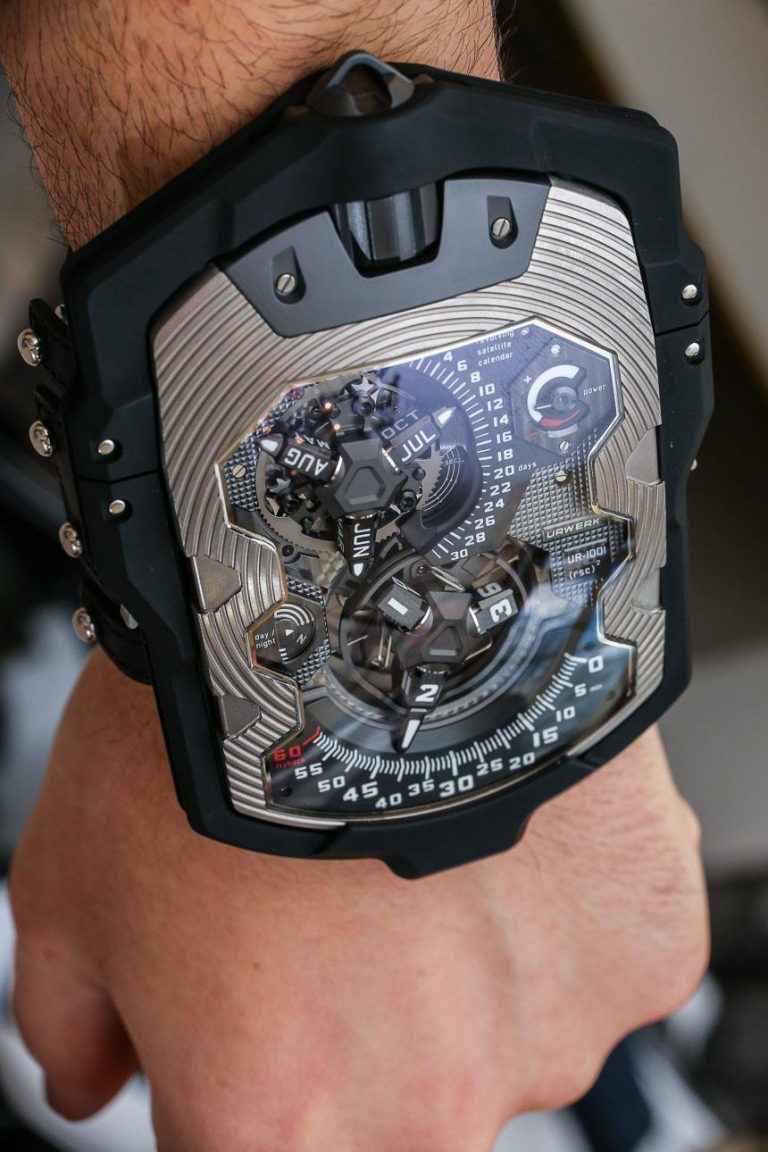 The coolest kits and gadgets you need this year are all about convenience and safety. When it comes to fixing stuff and

Remember those clamshell phones when they took the world by storm? Motorola was leading the market with their StarTac and MicroTac phones

Golfers are highest at risk of being struck by lightning!
June 7, 2021

We get it! You made plans to play golf for the coming weekend with your mates but nature sometimes has other plans.

It came out in 2018 when German carmakers showed off their Vision iNext concept. Fast forward to 2021 and BMW has announced

Ervin Chang – Making his name in the SEA golfing circuit and setting his sights on the global scene
February 10, 2020

Between 2018 and 2019, Malaysian golfer Ervin Chang has had some very amazing achievements in the regional golfing circuit. Started winning from

Stroke Index and what it does to your game
December 30, 2021

Numbering systems and indexes are commonly applied in golf. The stroke index is one of the popular methods that is used in