What is PXG Golf?

PXG stands for Parsons Xtreme Golf. It is one of the leading golf equipment manufacturers in the world based in Scottsdale, Arizona, USA. PXG is among the newer golf brands in the sport. Named after its founder, Bob Parsons, PXG was established in 2014. Its main product is golf clubs where it designs, manufactures and markets a line of products and accessories.

Who is the Bob Parsons?

Parsons is the CEO of YAM Worldwide, an investment company involved in various industries like finance, innovation and golf, among others. He is a renowned philanthropist and entrepreneur mostly known for establishing GoDaddy, the largest domain name registrar in the world. A former US Marine Corps and a self-taught programmer, Bob built Parsons Technology from the ground up. He would then sell the company and start Jomax Technologies which is the predecessor of GoDaddy. He would then sell his majority stake in GoDaddy in 2011 for US$2.3 billion and went on to start YAM Worldwide that runs several companies including PXG.

Why did Bob Parsons start PXG?

PXG was founded with the sole intention to design the finest golf clubs in the world. This was because Bob was not happy with what he was getting in the market having spent hundreds of thousands of dollars each year in search of the right equipment to satisfy his love for golf. Several top personnel was hired by PXG after that including Mike Nicolette, a former pro and senior product designer in PING and Brad Schweigert who was the former director of engineering from PING. Together, they pushed out the PXG 0311 forged iron.

What does PXG offer?

PXG mainly designs golf clubs. As such, one can expect a full line of equipment that includes putters, wedges, hybrids, drivers, woods and irons.

As of 2021, PXG sponsors more than 15 professional golfers who are actively competing. This includes the likes of Lydia Ko, who came on board since leaving Callaway Golf in 2017, Charl Schwartzel and Zach Johnson.

What is so good about PXG Golf clubs?

PXG’s golf clubs have often been known for their looks as well as performance. Their Gen3 clubs have been hugely successful and golfers are anticipating their next Gen4 line. Among their most popular clubs include:

What is the PXG golf club fitting experience?

One of the unique features of PXG golf clubs is that they can be made to suit your game style. Golfers who have used PXG golf clubs have often stated how please they were to be attended by a master fitter where they were given several models of PXG irons to try. You can be a lefty or righty and they are more than ready to help you out. In fact, PXG is only among the 2 brands that have full club lines for both sides. What they do is that they collaborate with you to get the best out of your club which includes finding the suitable shaft, the club heads and such to the point where they fit it nicely for your game. 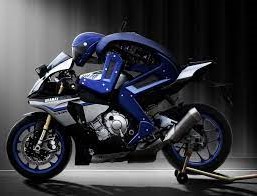 Motorcycle racing is a dangerous sport and the testing can sometimes be very risky. The technological and safety measures put in place 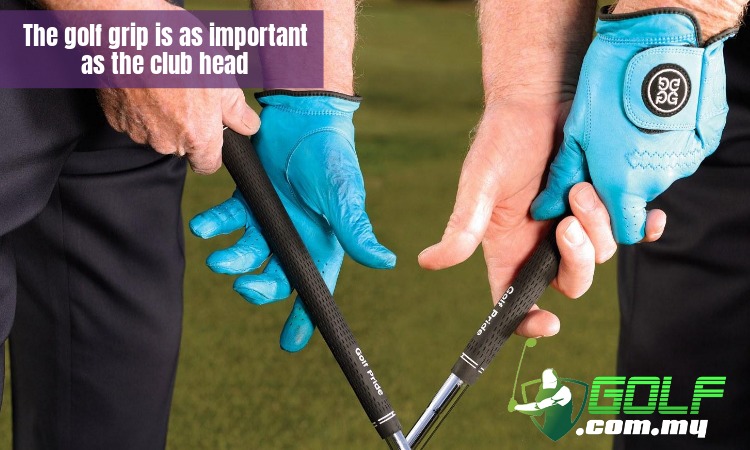 The golf grip is as important as the club head – Get it right before even thinking about hitting!
February 10, 2020

Which part of the golf club is the most important to you? There is a high chance that you will say it

It is hard to imagine that with so much technology and research carried out on the manufacturing of golf clubs, there are 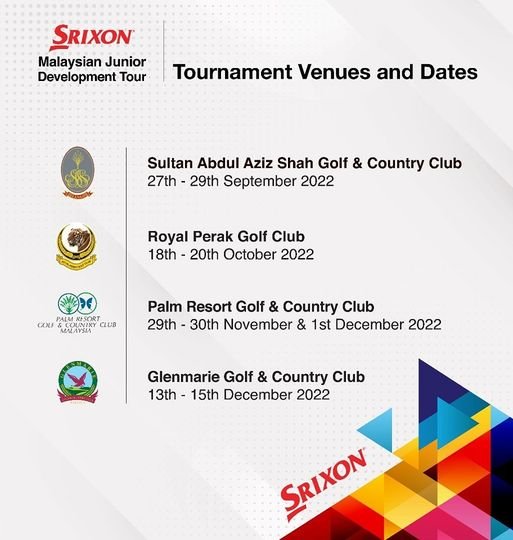 Wolf is one of the many games that golfers play when they are on the green. It is among the most challenging