Water Hazards – This is the type that usually come in the form of lakes and rivers. Water Hazards are among the most dreaded upon by golfers. This is because if the ball falls into a water hazard, chances are it is quite impossible to get it out. They are usually natural obstacles that are included in the golf course also for aesthetics or to beautify the landscape. In shallow rivers, the ball might still be visible and the golfer can try to hit it out but when the ball falls into the pond, it is as good as gone.

Man-made Hazards – A man-made hazard can be in the form of a bunker. This is very common in a standard golf course where it would most likely be a depression on the ground or near the fairway. A bunker is filled with sand and for the beginner, it would be extremely difficult. However, the seasoned or more experienced golfer could use a sand wedge, which is a type of specialized iron to hit it out with ease.

Natural Hazards – This refers to the type of obstacle made up of natural vegetation. It could be a group of bushes, a family of trees or a hilly slope along the fairway. Natural Hazards differ among Golf Courses. one would find that Golf Courses like the Templer Park Country Club, which is nestled among mountains and rich forest have a lot of natural Hazards while those in the city center would not have too many of these Hazards.

What happens during hazards?

It must be noted that certain provisions are given to balls that have been played into the hazard areas although, in the competitive environment, there are very strict rules pertaining to the touching and hitting of the ball. In most cases, the player is not allowed to touch the ground with the club while the ball can never be touched or lifted unless there are certain obstructions or other objects which can dampen the player’s shot.

In 2019, the USGA and R&A changed the rules to this. The golfer is now allowed to ground his club in a hazard. That is to be called the penalty area which is intended to speed up the gameplay. They are allowed to remove or touch any impediments in the penalty areas.

Getting out of hazards

If you are O.B (out of bounds), your stroke and distance get penalized. This is where you have to drop a ball as close to the spot that you played from as possible. If you tee-off and hit the ball O.B, then you need to tee up again.  . Basically, it will be counted as your third shot on that particular hole. Meanwhile, you might have hit your ball into a bush and that becomes unplayable. There are ways and rules pertaining to getting out of hazards. In this situation, you can either:

All the 3 options will incur a one-shot penalty.

When it comes to water hazards, the situation is trickier. You will either hit the ball where it is or suffer a one-shot penalty from the following options. Note that hitting the ball where it lies can sometimes be impossible as it might be too far out on the water.

You either play the ball where it is with no penalties involved but could be impossible or incur the one-shot penalty and then: 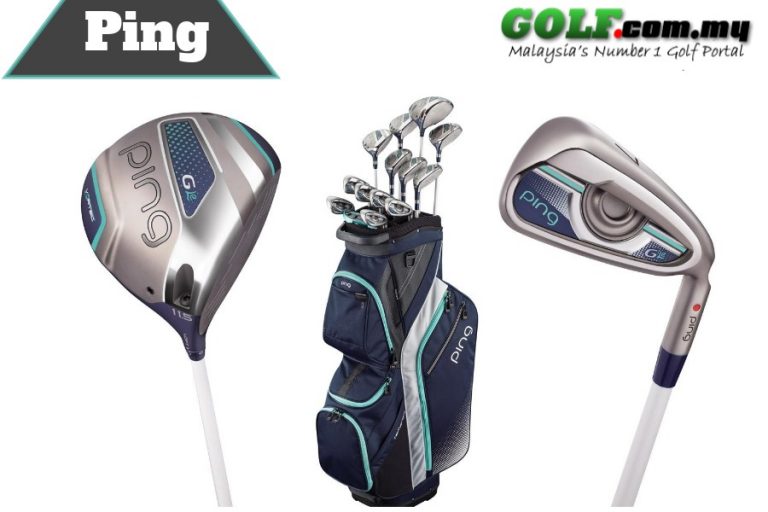 Ping is a household name in the golfing community. Started out in 1959, it was founded by Karsten Solheim. The company is 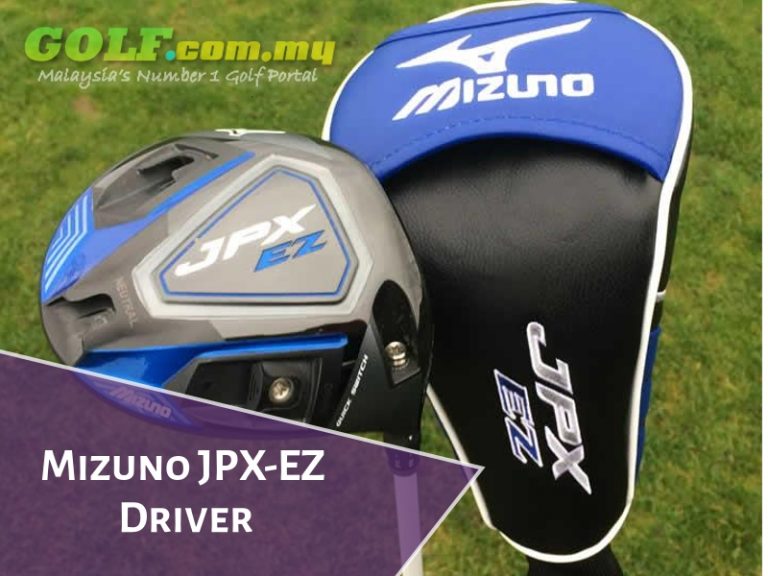 Price: Approximately RM,1600 Feel: The swing will give you the satisfaction every golfer craves. Some claimed that driver is the best that 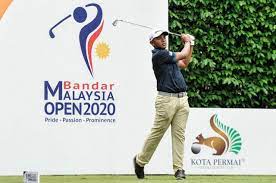 Hariz Hezri is an emerging talent in the Malaysian golf scene. Currently still in his secondary school studies(2021), Hazri has been making

We work with up to 50 car hire suppliers. Our system compares cars from up to 50 of the best car hire 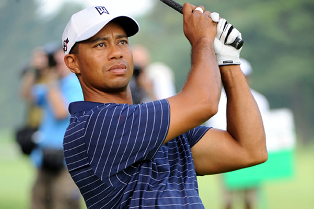 Tiger Woods had Chris Como give his swing a new life. Has it worked ever since?
February 27, 2016

Even the world’s best golfers need someone to coach and guide them. This was what happened when former world No.1 Tiger Woods

What is a Banana Ball and what really occurs when it happens?
June 7, 2021

As the name implies, a banana ball is shaped after the fruit. This happens when you create a slice shot where it